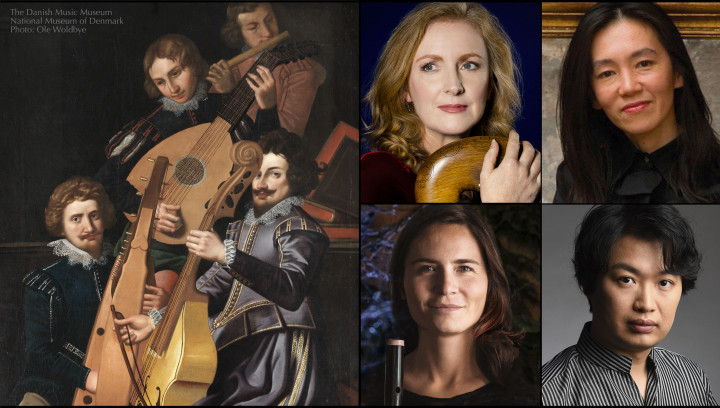 King Christian IV of Denmark (1577–1648), employed not one but two Irish harpers during his reign. One of them, Darby Scott, was painted in a court portrait of four royal musicians, with a bass viol player, a lutenist, and a flautist. This concert recreates that vivid painting, reimagining delicious 16th- and 17th-century music from Scandinavia, England, Ireland and Italy, that Darby and his colleagues may have played for the king’s enjoyment.

Concerts take place live in Kilkenny. A video of each concert will be available to ticket holders, on this page, as soon as possible after each concert takes place. N.B 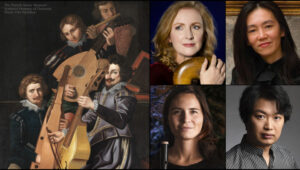 . Concerts will not be live-streamed.