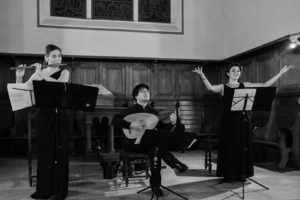 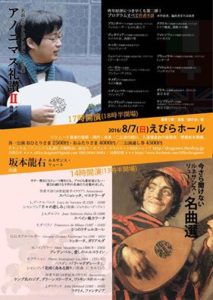 The name Ripiglino is the Italian word for Cat’s Cradle, which is a game played by manipulating string on and around one’s fingers to form different designs. The term “concerto” was initially used during the early baroque period to denote works involving voices and instruments in which each part had an independent line. The combination of these two concepts captures the soundscape of the ensemble.
People noticed the importance of our combination, but almost nobody have done it seriously into the really performance practice. Consort music is not closed but OPEN!!